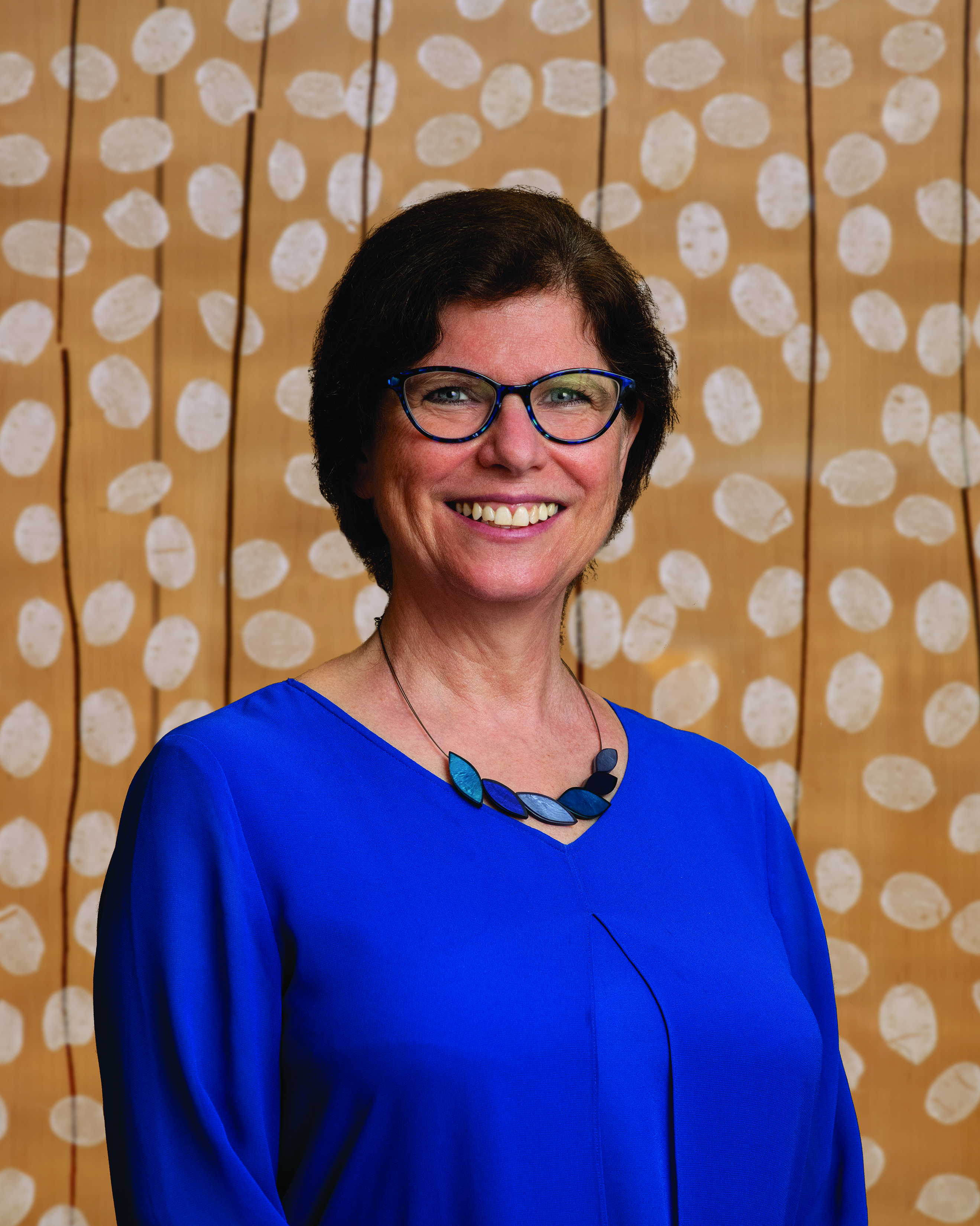 This new leadership position was created to assist the department with the desired increase of interdisciplinary research within Yale School of Medicine (YSM). Kluger’s role in the Yale Specialized Programs of Research Excellence (SPORE) in Skin Cancer has prepared her for this exciting work.

“In the Yale SPORE in Skin Cancer, we’ve assembled a large group of investigators, both basic scientists and clinical scientists, as well as people in the middle, who we call translational scientists. Every project within this P50 grant has a clinical research component, be it a clinical trial or a human end point based on human tissue in a specific clinical scenario. That part of my previous work prepared me for this role,” explained Kluger.

Department Chair Gary V. Désir, MD, Paul B. Beeson Professor of Medicine and Vice Provost for Faculty Development and Diversity, said, “Harriet’s expertise and work within Medical Oncology of building out successful collaborative research teams is one of the reasons that she was considered for this role. The vice chairs and I know that she can replicate this for the department, and that is the reason that she was chosen for this important position.”

Kluger came to Yale School of Medicine as a medical oncology-hematology fellow in 1999. She rose through the academic ranks, being named professor in 2015. She was associate director of the Medical Oncology-Hematology Fellowship Program for Yale Cancer Center from 2010 – 2015. In 2015, Kluger was named assistant Cancer Center director for Education. She was appointed deputy chief for the Section of Medical Oncology in 2017. In 2018, she became director of both the Yale Cancer Center Immuno-Oncology Training Program and the Yale SPORE in Skin Cancer, positions she still holds today.

For Kluger, going into medicine was a calling. “I like being able to change the lives of patients by bringing novel science to the clinic and I like teamwork. We all bring different skills to the table, and when one has a strong team working together to help a patient or group of patients, we are able to bring out the best in everybody,” said Kluger.

She enjoyed working in internal medicine as a resident in Albuquerque. “I was always fascinated by the idea of being able to treat a patient with some form of biological intervention, which of course, ruled out surgery and the diagnostic fields. I fell in love with internal medicine. The breadth of problems that we encountered, the diagnostic challenges, and the excitement of the day-to-day patient challenges, particularly on the inpatient service, which is the exposure that most people get when they're younger, were fascinating to me,” said Kluger.

Kluger practiced as an internist for a few years but was drawn into medical oncology in the late 1990s when molecular science began to take off. “With new technologies, there was a sense that we were on the verge of major breakthroughs in understanding cancer cells, and that is indeed what happened,” she said.

Kluger cares for patients with melanoma and renal cell carcinoma. She chose to specialize in both diseases because of their immunotherapy responsiveness. Her research interests focus on developing new drug regimens and biomarkers predictive of response to therapies in melanoma and renal cell carcinoma. She participates in several clinical trials studying new agents for the treatment of these diseases, both targeting the immune system and the cancer cell. She runs an active research laboratory that studies pre-clinical tumor models treated with novel therapies to determine mechanisms of resistance to therapy and mediators of toxicity from immune checkpoint inhibitors.

Kluger is thrilled to start the new role. “I am most excited to expand the footprint of what is being done in the lab into the clinic and vice versa. Yale really has extreme potential to be a leader in translational work. We have done a lot of good with the infrastructure that we have, and I look forward to working with members of the Department of Medicine to increase our interdisciplinary investigations,” she said.

The Department of Internal Medicine at Yale is among the nation's premier departments, bringing together an elite cadre of clinicians, investigators, educators, and staff in one of the world's top medical schools. To learn more, visit Internal Medicine.