Sasaki's prominent career was distinguished by his lifelong passion for the academic mission, and as a champion of surgical leadership at Yale. He was the longest serving chief of otolaryngology, serving more than 30 years, between 1981 and 2012. Sasaki retired from his clinical practice in November 2020, after more than five decades of service; he maintained an active presence within the Department of Surgery as senior research scientist for the Division of Otolaryngology, and as a generous mentor, for which he will be remembered. 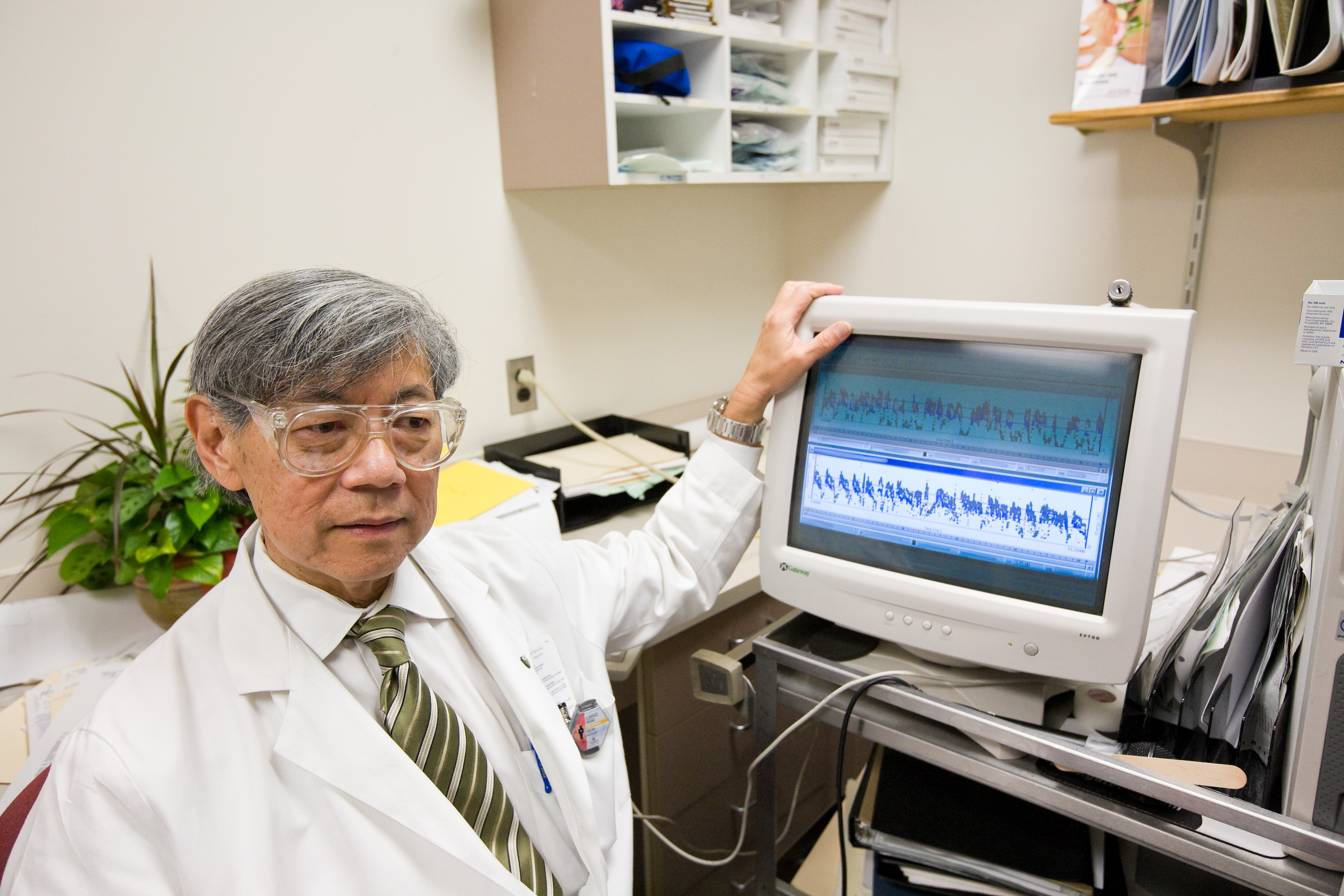 A native of Honolulu, Sasaki received his BA from Pomona College in philosophy and medical degree from Yale School of Medicine (YSM) in 1966. Upon graduation, he was awarded the Keese Prize in Research. His formal medical education was interrupted during the Vietnam conflict; he served as Captain MC in the 95th Evacuation Hospital in DaNang, Vietnam, where his operative skills both matured rapidly out of necessity and earned him an Army Commendation Medal. He returned to Yale New Haven Hospital to complete his residency and joined the YSM faculty upon completion of his training in 1973.

Sasaki rose quickly through the academic ranks to become chief of otolaryngology in 1981. For the next three decades, he led otolaryngology at Yale to preeminence, both nationally and internationally. He contributed to developing destination programs in head and neck cancer surgery, laryngology, and skull base surgery and he directed the care of thousands of patients under his wide-based referral practice. His clinical contributions and establishment of multidisciplinary disease management aided the development of Yale’s Head and Neck Cancer Program at Smilow Cancer Hospital.

In his lifelong devotion to scientific research and discovery, he served as principal investigator on eight NIH-funded grants, served full consecutive appointments as a member on three NIH Study Sections, and on the National Institute on Deafness and Other Communication Disorders Board of Scientific Counselors. His laboratory developed the first neurophysiologic model for laryngeal reflexes in SIDS, the first 2-deoxyglucose brain imaging model for central tinnitus, and recently developed a novel model for acidic bile-reflux induced carcinogenesis of the laryngopharynx. His passion for research and investigation resulted in the publication of 420 journal manuscripts and six textbooks.

As Yale’s chief of otolaryngology, Dr. Sasaki had a formative role in training generations of otolaryngology residents and postdoctoral fellows who have gone on to remarkable careers in academic and private medicine.

“Dr. Sasaki’s legacy as a master surgeon and educator is a remarkable achievement that will continue to impact future generations of otolaryngologists. We are grateful for his many contributions to our field and to the Department of Surgery,” said Dr. Benjamin Judson, Division Chief of Otolaryngology.

The annual Clarence T. Sasaki Lectureship in the Department of Surgery was established in 2019 in recognition of these contributions.

Submitted by Robert Forman on February 08, 2021