For Laura Morrison, MD, FAAHPM, FACP, practicing palliative medicine and geriatrics is a great privilege. She says she was immediately drawn to patients facing life-limiting illnesses, specifically those with AIDS and cancer, during her residency training. 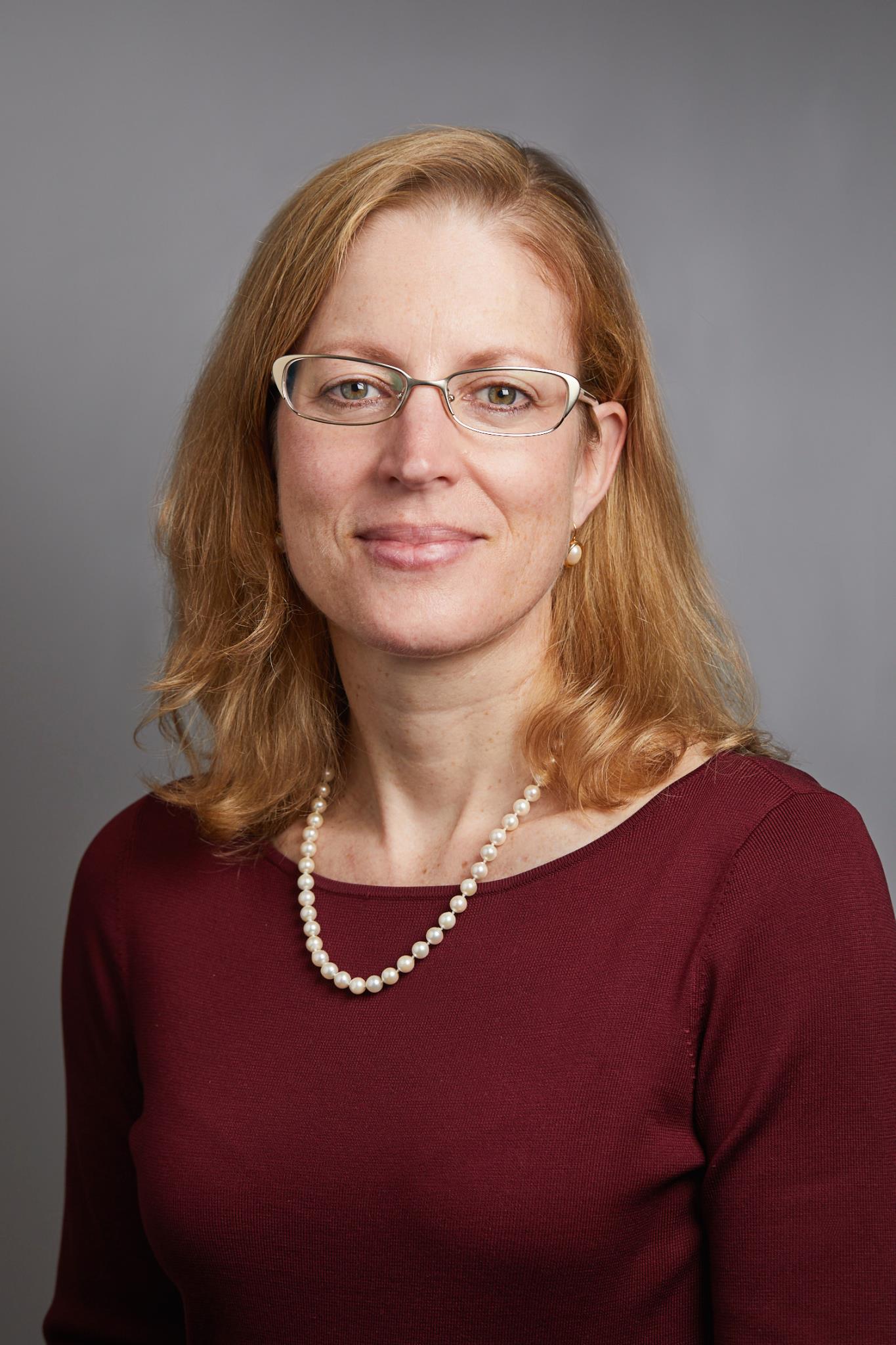 The Department of Internal Medicine recruited Morrison in 2013 to start the Hospice and Palliative Medicine Fellowship Program.

“I had been fortunate to be involved in developing national consensus on the initial standards for fellowship training for hospice and palliative medicine as we became an official subspecialty in 2006,” said Morrison. “But in my prior setting, we didn't have a fellowship and didn't have support to start one. So the opportunity to put into practice what I had been fortunate to work on at a national level was really exciting.”

In developing the Yale fellowship program, Morrison joined with national peers in setting new standards for national palliative care physician training. Much of her academic work has focused on raising the bar for medical student and resident palliative care training with new standards and curricula. She has continued to refine the fellowship standards as well, working with national colleagues to develop Entrustable Professional Activities, Curricular Milestones and revised Reporting Milestones for hospice and palliative medicine fellows.

“When you clarify what a fellow needs to be accomplishing, that then helps you look at the resident and medical student levels. One can then think of the developmental trajectory of the skills that we need to take care of patients and their families dealing with serious illness and at the end of life,” said Morrison. “What should we be teaching medical students that residents can then build on, and how do fellows take that a step further to become competent for independent palliative care practice?”

When training fellows for the end-of-life conversations that come with palliative care, Morrison helps them understand the honor and gravity of being a part of that transition. “It feels really good to help our trainees have the experience of being a part of a privileged encounter, and help people gain comfort in difficult times,” said Morrison. “And they're not always difficult. Sometimes they're extremely uplifting and surprising, and it can vary tremendously what experience people in the midst of serious illness have around the end of life.”

Much of Morrison’s work involves patient care that goes beyond the physical. “Part of palliative care is acknowledging that there are eight or more domains of care, and only one of those is physical,” said Morrison. “There's the emotional coping, social, spiritual, cultural, continuity of care, hospice as an opportunity for some patients, there's the ethical and there's grief and bereavement.”

Grief and bereavement are relevant not only for patients and families, but also palliative care physicians themselves. “Not everyone has really had a chance to think about bereavement and our self-care as providers,” said Morrison. She and her colleagues have personal practices to strengthen resilience after a challenging day’s work.

“I have always exercised regularly,” said Morrison. “But exercise is something I do to maintain my baseline, it's not really an extra. Getting outside also helps, as well as meditation and seeking a healthy work-life balance. Some of us have rituals whenever a patient dies—we might say a prayer or keep a journal. On our team, we write condolence letters to the families of patients who have passed away.”

For Morrison, that team is a part of her self-care. “I am close with my physician colleagues,” she said. “Some I've known for quite a long time.”

The Yale palliative care team is also highly interdisciplinary, with a pharmacist, art therapist, chaplains, social workers, nurses, physicians, bereavement coordinators, and psychologists. “I arrived here in 2013 with the knowledge that this would be a growing program,” said Morrison. “So that attracted me, knowing that we were heading in that direction, and the team has expanded beautifully. It's a special group of people to work with who aim to really support each other.”

Looking forward, Morrison and her team aim to further expand and deepen the scope of palliative care at Yale.

“Our team is looking forward to growing some in the next few months, hopefully adding a few new members,” said Morrison. “We’re hoping to expand from our primarily cancer-focused population into other patient populations with serious illness, and collaborate with the hospital at a higher level to bring our care to a wider patient population, and ultimately, across the Yale New Haven Health System more effectively.”

Yale’s Section of Geriatrics strives to improve the health of older adults by providing exceptional patient care, training future leaders and innovators in aging, and engaging in cutting-edge research. To learn more about their mission, visit Geriatrics.